Pavlos Melas, named after a Greek hero of the Macedonian struggle, is situated in the region of Thessaloniki in Central Macedonia, Greece.

The city organises several festivals and has a vibrant local cultural scene.

The city is characterised by a mix of urban and peri-urban settlements.

NBS Exemplar
The flagship nature-based solution of Pavlos Melas municipality is a project for the transition of a former military camp in the city center into a Metropolitan Park.   Largely abandoned since 2006, nowadays it represents an ‘Urban Gap’ contributing to the deprivation of the area. To reverse the situation, the municipality has focused on a strategic regeneration planning based on different steps and procedures, with increased dialogue and cooperation of key stakeholders.

Incorporate knowledge on ecology and urban planning into the conception of new parks and ecosystems.

Pavlos Melas is among the 17 Municipalities with the highest percentage of unemployment in Greece. 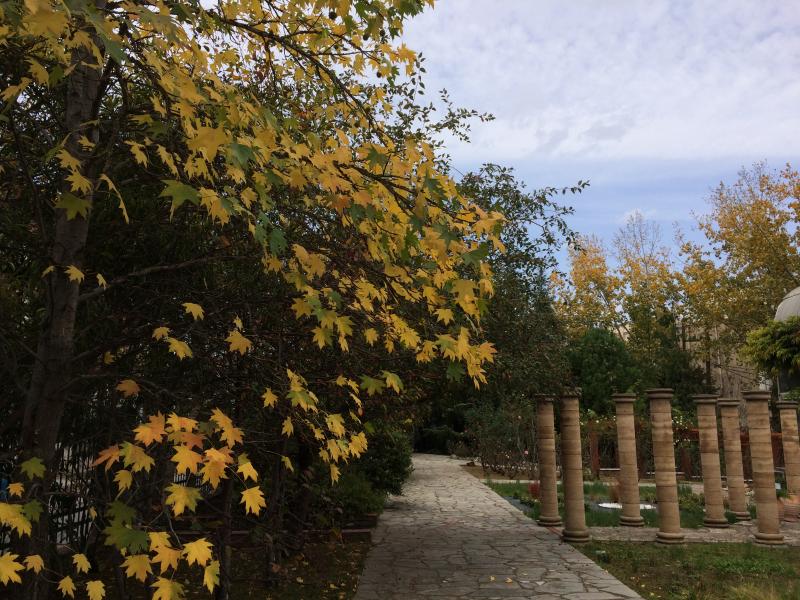 The new Metropolitan Park of 336.300m2 will be created according to the needs and with the active participation of the local population.

The city's brownfield will be turned into hotspots for biodiversity. 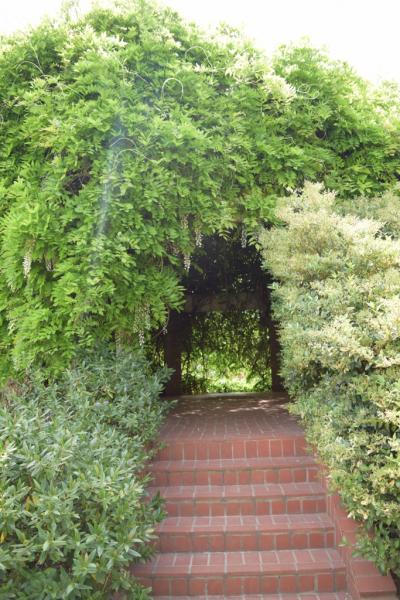 Tapping into ecological knowledge of the consortium, Pavlos Melos avoids the mistake of other cities (such as planting too many coniferous trees instead of broadleaf trees within the city).

A former military camp has been converted into an attractive park, with cool and inviting spots that are popular with kids and families in the summer.

The team from the municipality does a great job in working with the population to identify needs and resources related to nature-based solutions.

Part of the brownfield area is converted into a biotope for endangered species, especially insects.

The new park features beehives, and local youth can train there to become bee keepers.

Through Connecting Nature a lot of investment and business opportunities have come to the city. The market for jobs and apprenticeships looks much better.

Cars use has been restricted in the city and air quality has improved a lot.

The government has invested in sustainable green housing and apartments.

The ecosystem on the former brownfield is expanding, as is the new metropolitan park. A sports arena has been added and business there is booming.

The city has started to attract tech companies with environmental solutions; a test site for self-driving electronic cars has opened close to the park.

The park system is expanding but remains connected through a system of green corridors and bicycles paths.

The strategy to plant broadleaf trees now bears its fruits: the city is shady and much cooler in the summer, and the risk of forest fires has decreased tremendously.