Glasgow is situated on the River Clyde in Scotland's West Central Lowlands.

It has grand buildings from the industrial era, luscious green parks and numerous attractions along the waterfront. 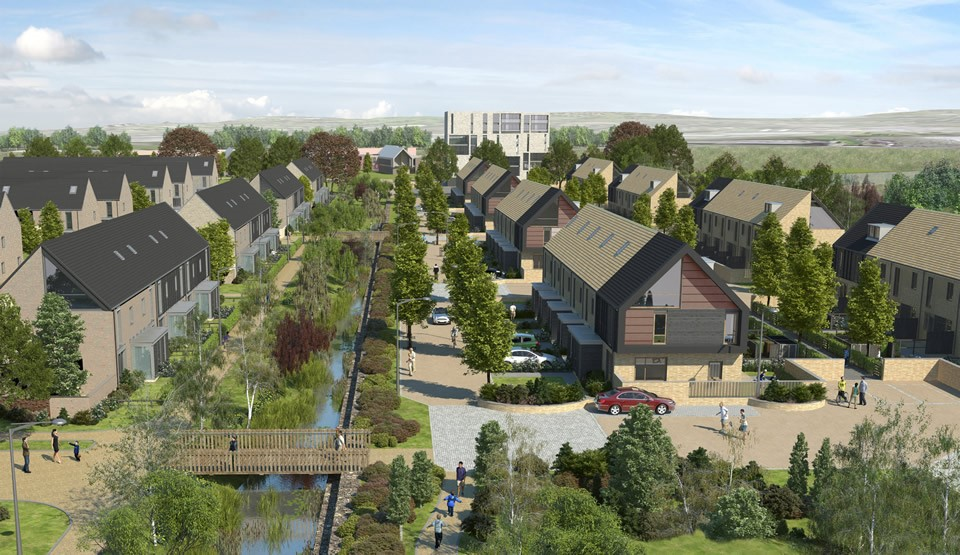 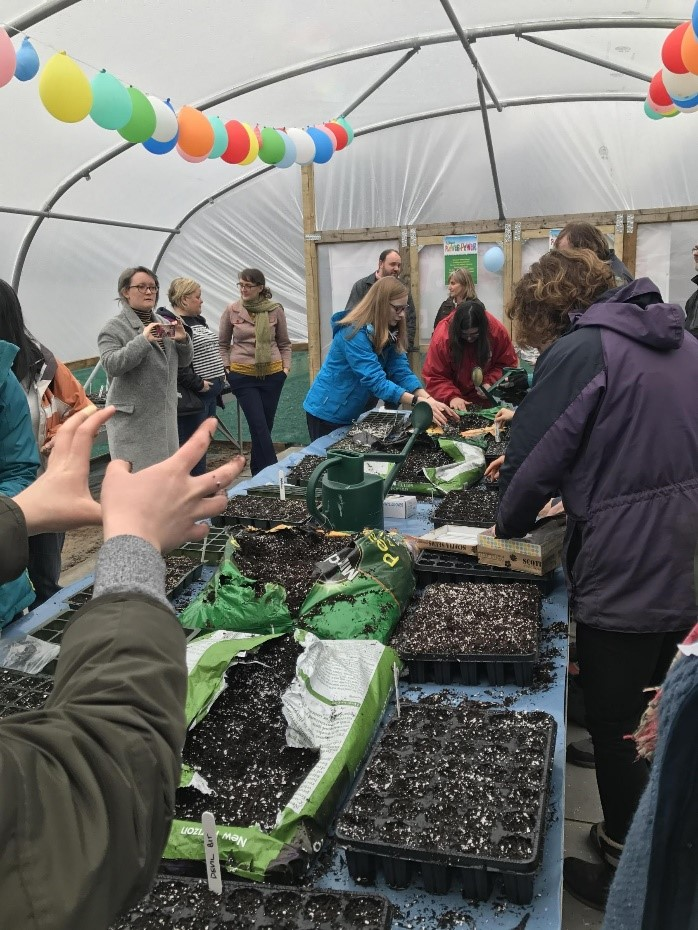 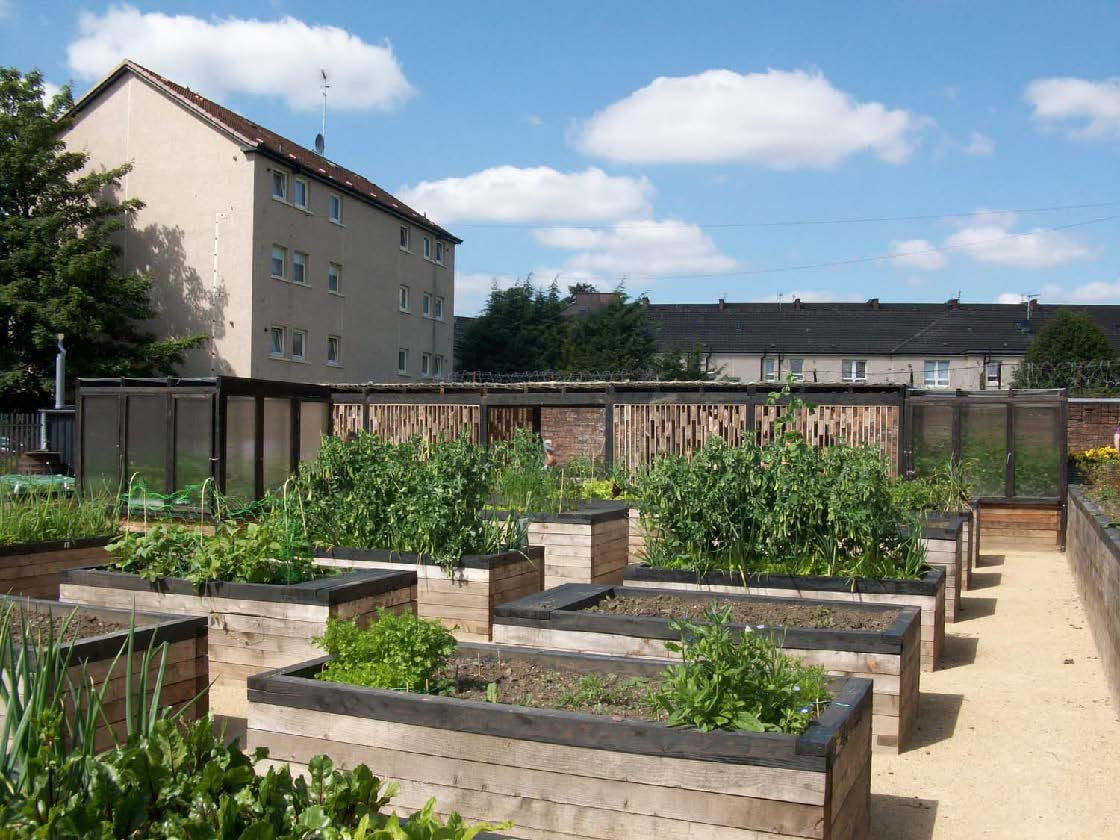 At the very opening of The Nature of Cities Summit in Paris (June 2019), Gillian Dick was one of the13 speakers invited to the stage. They each delivered a 90 second talk entitled “What is the city of my dreams?” under a slide with the text “This is conversations as they often are”. They delivered these 13 talks at the same time, in glorious concophony. Click here to view the video of the opening and the script.

Two of the UK’s leading scientific agencies have submitted plans for an exciting new research development proposed for the Clyde Gateway area in the east end of Glasgow.

The focus of the research at the Glasgow Geothermal Energy Research Field Site would be geothermal energy. It is one of two sites proposed in the £31 million UK Geoenergy Observatories Project led by The Natural Environment Research Council (NERC), the UK’s main agency for funding environmental sciences, and the British Geological Survey (BGS), the UK’s principal provider of impartial geological evidence since 1835. This major project will provide infrastructure for future research opportunities. The second site is proposed for Cheshire.  Read more.....

Environmental evidence underpins everything we do to plan and make decisions on the design and delivery of high-quality, successful places in Scotland. New evidence approaches and collaboration need to be developed so that our key information can be used more effectively to help support the delivery of key priorities for our future places and people.

Dealing with the link between people and place to encourage ownership and stewardship - particularly driving entrepreneurship amongst the underprivileged.

Dealing with flood management and urban water based on public space.

Explore ways of dealing with management of public space in a period of austerity in public spending.

The green space is valued in terms of its function within the larger green-blue system.  The local community accepts that these spaces help mitigate larger urban generated environmental problems.

There is a greater sense of engagement and entrepreneurship driven by local groups rather than by the city council.

Local authorities and communities have a common understanding of the problems at hand and can speak the same language.

Communities accept that their public spaces are dynamic and may change based on natural events such as flooding.

Nature-based solutions used to activate other initiatives such as the ‘stalled spaces’.

Community organisations are driven to manage their water challenges.

Urban generated water is used as a resource that can be fed back into the city’s needs.

Formally contaminated and inaccessible zones are greened and accessible.

Due to the nature-based solutions initiatives, positive secondary results have occurred such as safer streets and public spaces, physical and mental health has been improved.

A collective sense of the value of Glasgow, at a city scale, as a connected city.

Local entrepreneurship has also embedded a greater sense of ‘political engagement’ that has allowed younger actors to break through traditional structures.