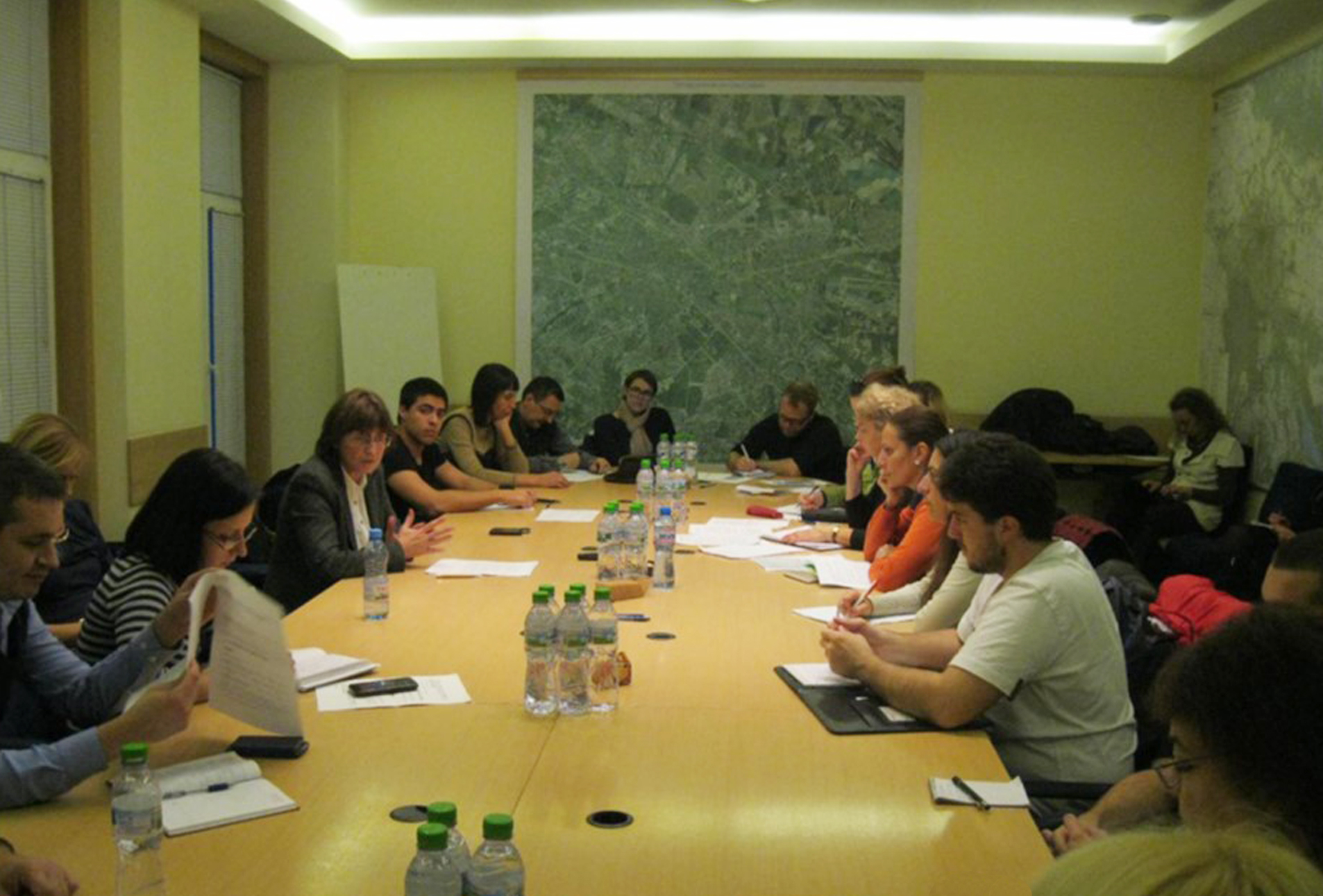 Encouraging public participation in the planning and implementation processes of urban projects in Sofia.

The project aims to encourage public participation during the planning process in order to avoid potential misunderstandings that can take place at the beginning of projects and thus, gain public support for the implementation stage. To this end, it promotes the quality improvement of plans and programs as well as the creation of strong professional relationships between the administration and public organizations.

The Sofia Ombudsman has been the main facilitator together with part of Sofia municipal administration. In addition, representatives from all NGOs were invited to participate as well as city councillors from different political parties, even though only the councillors from one party did take part in the meetings.

Both the Sofia Ombudsman and the municipal administration organized three meetings with the different NGOs in order to discuss the necessary changes that municipal ordinances must undergo to incorporate public debates on spatial programs and plans. During the meetings, the invited NGOs gave their opinion about the existing regulations and what is needed to be amended and appended. At the end of the discussion sessions, a common document was elaborated which contained all the new proposals and suggested changes, on which all participants agreed on. Ultimately, this document was reviewed by the legal department of Sofia Municipality and the final amendments were submitted to the city commissions for future discussions.

The project has a strong connection to the political level, built on the key role that the Municipality of Sofia and the Sofia Ombudsman had in giving an impulse to the discussion sessions.

The lack of interest from many city councillors of different political parties to take part in the process led to a number of difficulties in the adoption of the ordinance amendments. However, this was to some extent counterbalanced by inviting the NGO representatives to participate in the city commission sessions. This enabled a broader discussion and getting the support from other political parties.

The project counted with significant human resources such as the participation of a large number of NGO representatives, the political and institutional consent from the city councillors and the Sofia Ombudsman, as well as the support and goodwill from professional communities.

The strong impulse that the project received from both the Sofia Ombudsman and the municipal administration was a significant prerequisite for the implementation and coordination of the process.

The main tangible output was the elaboration of a common document which integrates the different visions from all participating stakeholders.

One the long-term, this initiative will benefit from the interrelations established between the participating stakeholders and hence, improve both the planning and implementation processes within urban projects. Furthermore, the ordinance modification aims to involve even more participants from the non-governmental sector within the municipal expert councils, where relevant decisions on urban development are made.

Zlatko Terziev, Municipality of Sofia:
"From this interesting experience we have learned that the dialogue between the administration and the public organizations could be quite useful and constructive; that kind of initiatives are very important for the Municipality to obtain the public support for the realization of different municipal activities. Opening the process of planning to community organizations will create important relations between the administration and the non-governmental sector which could result in better planned urban structures and in the lack of misunderstandings at the very beginning of projects."