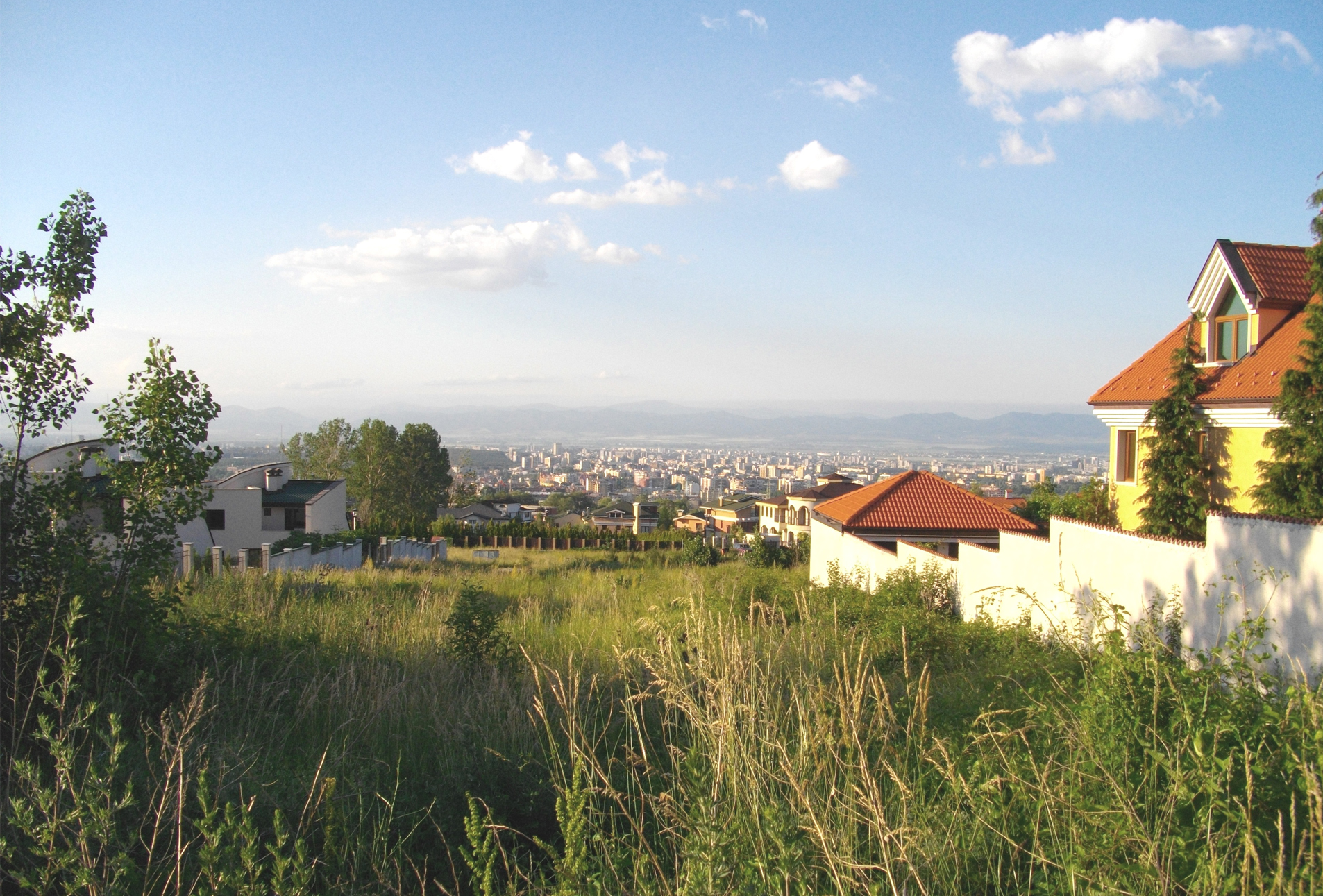 SUPPORT FOR CONCENTRATED DECONCENTRATION. Sofia General Master plan with timescale 2030 has as one of its major goals to alleviate the investors’ development pressure to the capital City. It creates spatial preconditions for transition to a polycentric municipal urban structure by allocating considerable terrains for extension of the settlements around Novi Iskar.

One of the big long-term development goals of Sofia is the resilient and sustainable polycentric urbanization at the metropolitan level based on existing settlements and limitation of the promiscuous consumption of land. Retaining the population of smaller towns and villages of the Northern part of Sofia municipality and attracting new investments there is very important.

Introducing better regulated and innovative governance approaches for obtaining trust and involvement of the local community is at the core of a strategic tool set for achieving this big mid- to long-term goal.

What are we dealing with?

Sofia grows with an average annual rate of 16 thousand inhabitants and has now a population of 1,31 million and city territory of 190,6 km2. It is far bigger and denser than the three other towns and 34 villages existing in the municipality with a population of only 90,000 distributed over 1151km2. This low-scale peri-urban zone is too dependent on Sofia’s economy and underused spatial reserve for alleviating the urbanization pressure to the capital city.

Suburbanisation is a pervasive trend in the development of most European cities. During the 1990’s the southern periphery of Sofia (at the skirts of Vitosha Mountain) was fast and ‘piecemeal’ urbanized. This unconsidered and unstructured expansion of the city led to a number of problems that are fairly typical for suburbanisation, including: need for more infrastructure and lack of space for it, degradation of surface water quality, interrupted green connections with the city parks, poor transport accessibility with high car dependence, lack of community infrastructure and so on.

The settlements to the North of Sofia experienced certain decline after 1989 mainly due to the significant loss of jobs with the closure of the most labour-intensive industrial site – the Kremikovtsi metal works (with over 20 000 workers during the 1980’s) which was a huge environment polluter. During the years the development of these settlements was mainly hampered by lack of replacement jobs, poor support for local business, poor environmental conditions and a raft of other issues that impacted the image and soul of the area. The closure of the metal works in itself immediately led to an improvement of the environmental quality. Still the population of the North settlements is markedly poorer and older than the centre of Sofia. Some kindergartens and schools have closed due to low enrollment numbers, while in Sofia parents have to wait to get a place in a kindergarten.

What is the vision for the region?

The plan aims to help their regeneration and by further developing their potential to create a new viable urban growth structure able to gain critical mass of inhabitants and thus to better balance the urban network at the metropolitan level. The Master plan also contains general proposals for development of agriculture and green zones between the villages, better use of water and maintenance of water catchment areas and flood prevention mainly of the areas around Iskar and Lesnovska rivers.

By 2020 the Novi Iskar district will see noticeable progress in the achievement of these long-term goals for the region and in avoiding the development mistakes made in the recent southern extensions of Sofia. Introducing new and more efficient spatial governance approaches shall actively help to involve local community and potential partners, to attract market interest and investments in new housing and business construction provided with all the necessary utilities. This will result in manageable population growth while better regulated processes shall protect farmland from urban sprawl. Local resources including agricultural and food production is relatively tradition and so innovative eco-technologies shall help boost to meet market demands in Sofia creating a win-win for local jobs and a short-circuit agricultural network, creating new jobs and good reasons for young families to make choose to live there.

What is the strategy for the region?

The MAIN 2020 TARGETS to achieve in the North territories through TURAS Sofia place-based strategy are firstly to use innovative governance instruments to support resilient growth of Novi Iskar area and secondly to provide better technical and transport infrastructure and improve the public and private transport servicing.

The Strategy involves a detailed program with the necessary activities for implementation addressing a range of areas. In the case of Novi Iskar sub-centre/group of settlements, the creation of favourable environment for new businesses, SMEs and jobs creation, the activation of urban marketing and publicity of the area, and the improvement of municipal regulations all contribute to avoid sprawl and make administrative development procedures more transparent with shorter response time for investors. In terms of public policy this included new planning measures, and overhaul of financial measures, new regulations for urbanization and improvement of administrative services and information. It also involved improvement of the decision-making system at local level – through public involvement.

Most visible to the public were improvements to transport accessibility and public transport services. An innovative approach for attracting investments and population was developed which included targeted public-private partnerships, publicity for municipal policies and urban marketing, promotion of innovative "green" approach for planning and construction and most importantly a clear description of who is responsible for paying for public infrastructure associated with greenfield development to avoid unnecessary litigation and unforeseen development costs.

How do we implement the transition?

Sofia spatial plans project package: overhaul of exisiting and creation of new land use descriptions and maps for relevant municipal ordinances and provision of spatial and organisational prerequisites for creating a local agribusiness incubator

Sofia TURAS place based transition strategy is coherent with the main municipal planning documents of Sofia – the General Master plan 2030, the municipal Development plan for the period up to 2020, the Integrated plan for urban regeneration and development of Sofia city 2020 and several sectorial strategies. The implementation of all these strategic documents is inter-dependant and synergy projects are sought to have priority for financing. Development of the northern territories is one of major priorities of the municipal development plans and is pursued in various ways.

Sofia TURAS place based strategy for the North territories 2020 is being implemented with a range of concrete actions. These include:

TURAS Intergrated Projects which can be implemented to initiate local transition: