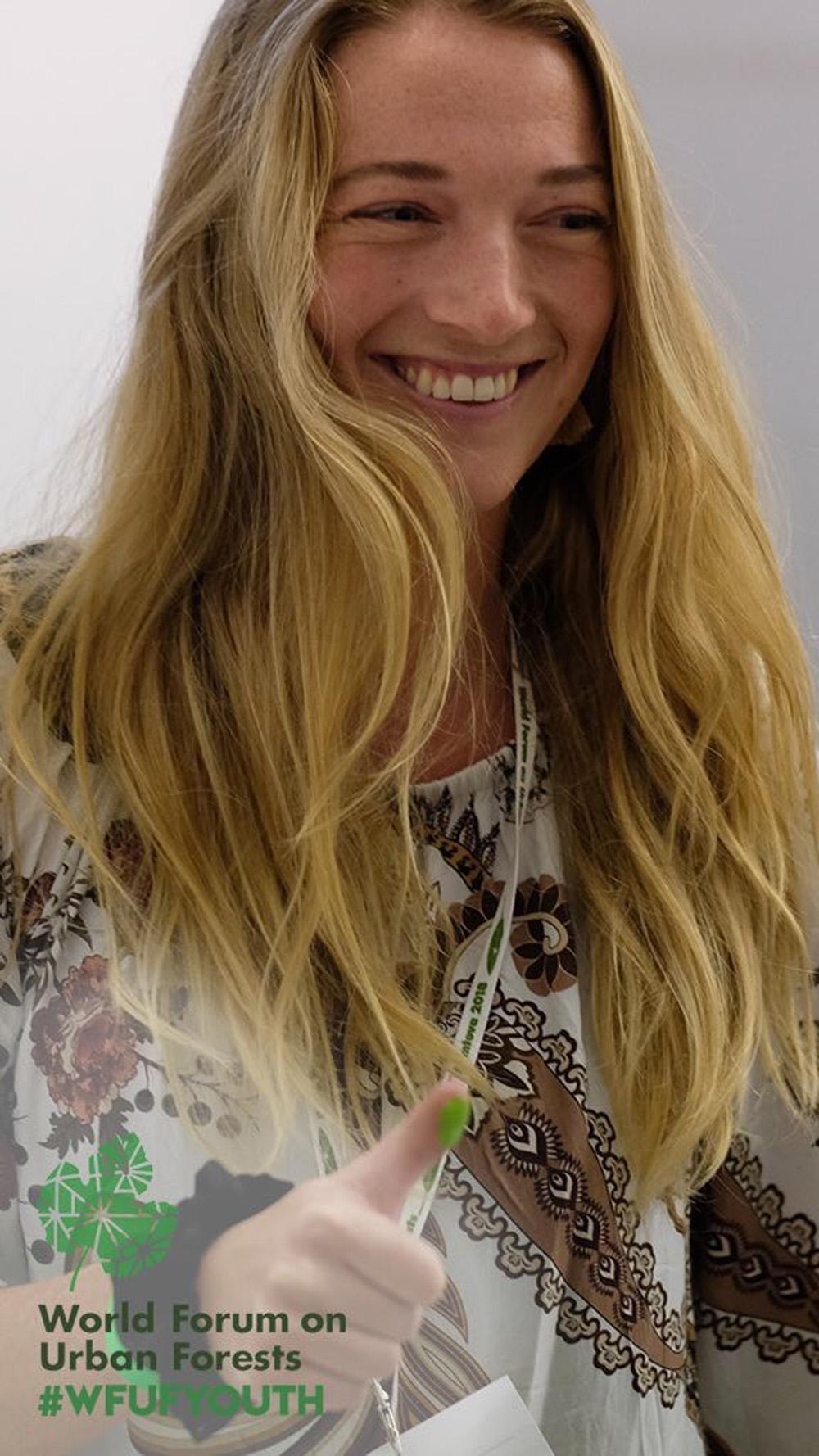 From apps to remote sensing to crowdfunding to big data. These new technologies support forests, inside and outside of cities.

Citizens science and apps, remote sensing, crowdfunding, big data and new technologies support urban forests, inside and outside of cities. The opportunity to reflect on technology’s role comes from the World Forum on Urban Forests promoted by FAO and organized by the Municipality of Mantua with the Polytech of Milan and the Italian Company for forestry and forest ecology.

Forests are fundamental to urban ecosystems. They filter out air and water, capture and store CO2, provide wood and habitats for animals. Additional advantages include helping citizens’ well-being, contributing to making neighbourhoods more liveable, and make areas less vulnerable to extreme climate events such as flooding and heat waves.

Forests are so beautiful, and this is both good and bad news because they cover one third of Italian soil.  The Vaia storm wiped out about 8 million cubic meters of trees from the Veneto forests (the worst affected region) and Lombardia, Piemonte, Trentino and Friuli-Venezia Giulia regions.

According to the World Health Organization, each citizen should have at least 9 square metres of green at their disposal.  While a citizen in Vienna has 120 square metres, a citizen in Tokyo has just 20 square centimetres. “The mere existence of a park is not the guarantee of available space” – continues Galle – “and for this reason we have launched the Green City Watch Index, in which several algorithm analyzes a series of parameters giving an objective measure of the urban green space quality. We have a large amount of information: big data comes from high resolution satellite imagery, multispectral pictures and from social media, apps for fitness, smartphones and apps for leisure. Thanks to their data, people talk about their preferences and how they wish to improve the green areas. We have learned to listen to them”.

In Italy, anyone can listen to forests. “They cover 37% of the Italian soil, and they are the first renewable energy source of the country” – says Davide Pettenella, professor in Economy and forest policy of the University of Padua – “According to the latest findings, in Italy forests cover 11,8 million hectares: we have a woody coefficient relationship between wooden and non-wooden territory higher than France, Great Britain and Germany. We are a forest-based country, and nobody knows it, because the information is decreasing.

Even in the most complete publication of ISTAT (the Italian Institute of Statistics), with a significant amount of data, the information about the forest surface is lacking. How is it possible to plan in this way?”. It is fundamental to have complete and proper information about forests to plan maintenance and to tackle emergencies. “Europe is familiar with disastrous events. In 2018, German, Austrian and Polish forests had damages of 51 million cubic meters, against our forests of 8 million. Other countries do not consider these events as exceptional. In Italy, the problem is the lack of preparation. Much of the fine wood on the ground will not be transformed but burned, left in the woods, or used as chipboard. The new technologies can provide an effective aid for the monitoring of the surfaces, of the cuts, to identify the state of health of the woods and infrastructures, to study the damaged areas and follow the evolution of the fires, to estimate the distance of the woods, the stock of timber but also for example the amount of CO2 fixed by the trees. The woods are precious, but we manage them poorly”.