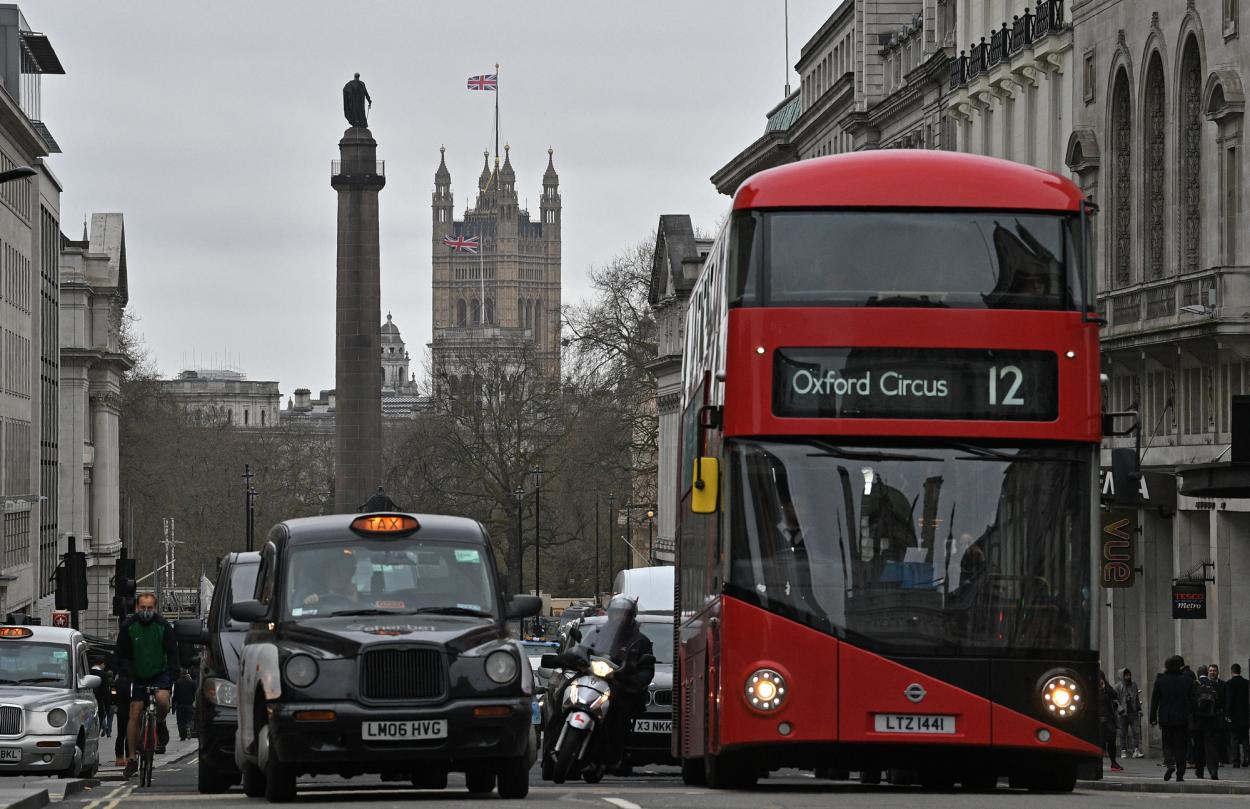 New research from C40 Cities, the Global Covenant of Mayors for Climate & Energy and the New Climate Institute shows that climate action, such as doubling bus network coverage and frequency in cities, could prevent the premature deaths of over one million people per year from air pollution and traffic accidents.

Some of the main findings of the study include:

“Cities account for 73 per cent of global greenhouse gas emissions, making large-scale climate action in urban areas an urgent focus of efforts to meet the highest goals of the Paris Agreement,” said Thomas Day, Partner at NewClimate Institute, who led the research.

“While cities are already leading the way in emissions reductions by cutting energy usage in their buildings, transport systems, and industries, Climate Opportunity will give policymakers a compelling justification for climate action by illustrating the deep connection between climate and other urban priorities like public health, poverty alleviation and economic growth.”

“The Climate Opportunity research sends a powerful message that city-level climate action leads to more than addressing an environmental issue; it also has societal benefits. Well-designed measures will mitigate climate change and reduce air pollution, thereby also tackling this public health emergency,” said Martina Otto, Head of UN Environment’s Cities Unit. “Not only can cities prevent unnecessary deaths through climate action, but they also have the opportunity to stimulate economic growth, help alleviate poverty and improve the liveability of our cities.”

Launching at the same time as the research, a new online dashboard hosted on the Global Covenant of Mayors’ website allows cities to use data from the Climate Opportunity report to see how specific climate actions—such as the improvement of transport links, retrofitting buildings, or implementing renewable energy projects—can positively affect their city in the areas of job creation, reducing emissions and increasing savings.

Learn more about the various initiatives for cities:

The Global Covenant of Mayors for Climate & Energy

The Global Covenant of Mayors for Climate and Energy is the largest global coalition of cities and local governments committed to actively combating climate change and transitioning to a low-carbon and climate-resilient economy. The coalition is led by UN Secretary-General’s Special Envoy for Climate Action Michael R. Bloomberg, and European Commission Vice-President Maroš Šefčovič, in partnership with local, regional and global city networks representing over 700 million people.

C40 Cities connects 96 cities to take concrete climate action, leading the way towards a healthier, more sustainable future. Mayors of the C40 cities are committed to delivering on the most various goals of the Paris Agreement at the local level, including reduced air pollution leading to cleaner air in cities. The current chair of C40 is Mayor of Paris, Anne Hidalgo. Michael R. Bloomberg serves as President of the Board.

The One Planet Charter

Through the One Planet Charter, cities can commit to specific climate action in areas such as investment, sustainable public procurement, renewable energy, energy efficiency, electric vehicles, as well as initiatives related to zero-emission buildings and zero waste.  The charter is a joint initiative by ICLEI – Local Governments for Sustainability, the C40 Cities Climate Leadership Group, and the Global Covenant of Mayors for Climate & Energy.

#BreatheLife is a joint campaign led by the World Health Organization, UN Environment and the Climate & Clean Air Coalition to inspire cities and individuals to protect our health and planet from the effects of air pollution.

Breathe Life cities, regions, and countries have joined to demonstrate their commitment to bring air quality to safe levels by 2030 and collaborate on clean air solutions that will help us get there