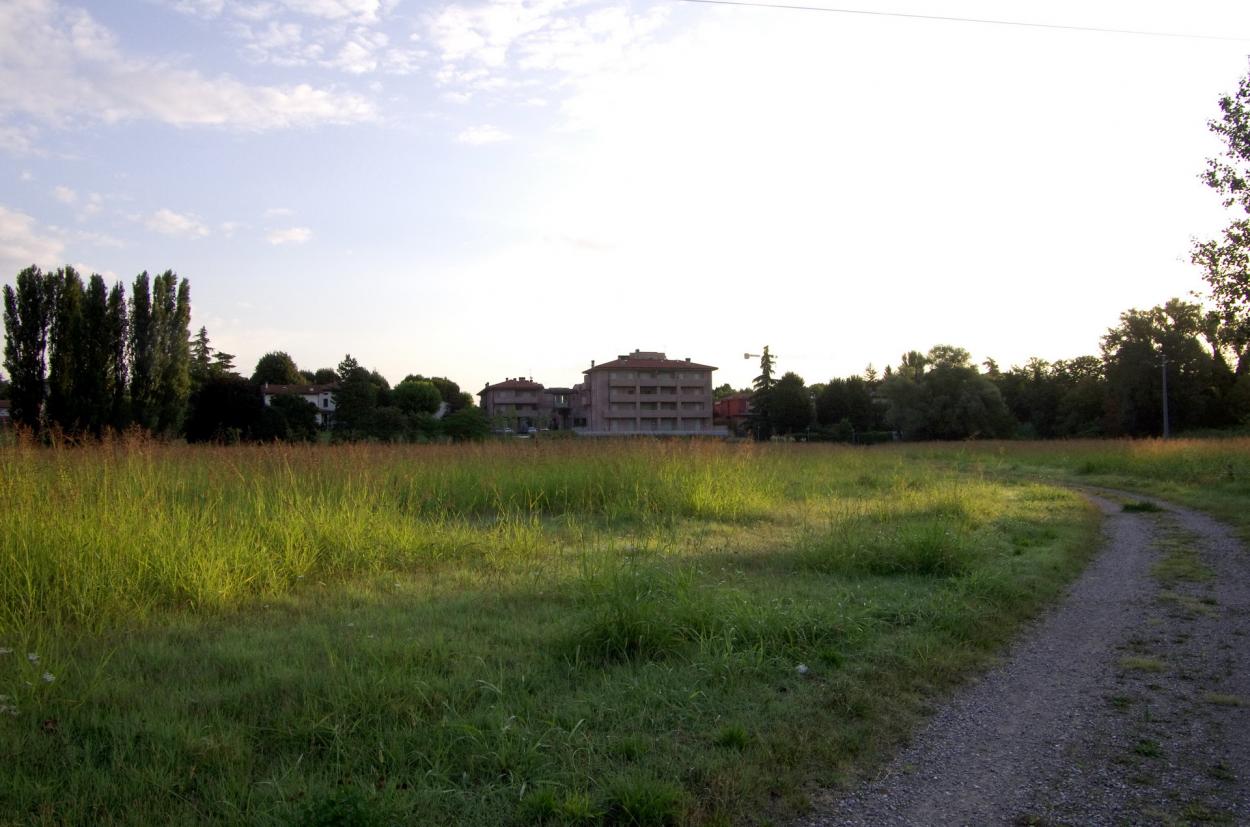 This week, Thursday 22nd February, the new “Un bosco per la città” (A forest for the city) park will be inaugurated in Castenaso, town in the Bologna belt.

From 19th to 22nd February more than 400 kids from primary schools, working with parents and teachers, will plant 800 trees which will create an urban forest.

"If each town plants a forest... Improving the environment improves agriculture. Improving agriculture improves food. Improving food improves health. Improving health improves the economy” is the thought of Mario Pianesi - creator, founder and president of the UPM International Association from which this initiative is inspired. “Castenaso is the first municipality of the metropolitan area after Bologna to take up this idea, which will populate an unused hectare of land with hundreds of plants.  We believe it will be an important resource for future generations”, explains the Town Councilor for the Environment, Laura Da Re.

The Mayor of Castenaso Stefano Sermenghi and the Metropolitan Councilor Elisabetta Scalambra, during the press conference hosted by the Metropolitan City of Bologna on Thursday 15th, stressed the importance of this emerging resource not only for the environment but also to nourish the affection of citizens to the city, with the involvement of kids and schools.

While Enrico Rizzo, president of the local UPM Association, point outs “Working with the Municipality of Castenaso was extremely easy, we found great sensitivity and availability. The Po Valley is one of the unhealthiest areas of the world: planting 800 trees that absorb carbon dioxide and release oxygen, we are concretely contributing to improve the air quality of Castenaso, and therefore people".

The World Health Organization (WHO) has estimated that every person needs 60 trees with a 10-meter diameter crown to give him enough oxygen. The "Un Bosco per la Città" seeks to stimulate the birth of a forest capable of reproducing the natural, original and indigenous environmental system. The choice of native plants will favor the growth of spontaneous vegetation, the recovery of natural processes of physical, chemical, biochemical, biological, energetic interactions, etc. with the soil, the repopulation of the ecosystem the native plants and animals.