On 29th and 30th November 2018, the Metropolitan City of Bologna hosted the exploratory workshop managed by OSMOS network. The two days were dedicated to investigating what nature-based solutions are already there, what the cities objectives are and the future challenges the city faces to build a nature-based ecosystem in Bologna with a focus on metropolitan agriculture. 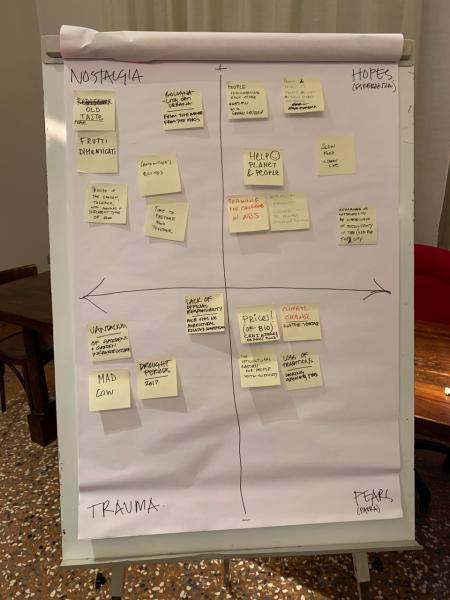 In Bologna, urban gardens have had an educational and social inclusion vocation since the 1960’s.  Villa Ghigi Park and Chiusa Park represent a great experience which  maintain the integrity of land.

Bologna was called Bologna Città degli Orti (City of Urban Gardens) for its dedication to building human relationships, strengthening the social fabric and preserving rural areas through urban gardens. There is an emerging need to get back to nature, fostered by the new trends of local and organic food.  The city is witnessing a development of local farmers markets in the neighbourhoods which nurture the urban dimension and the food system. 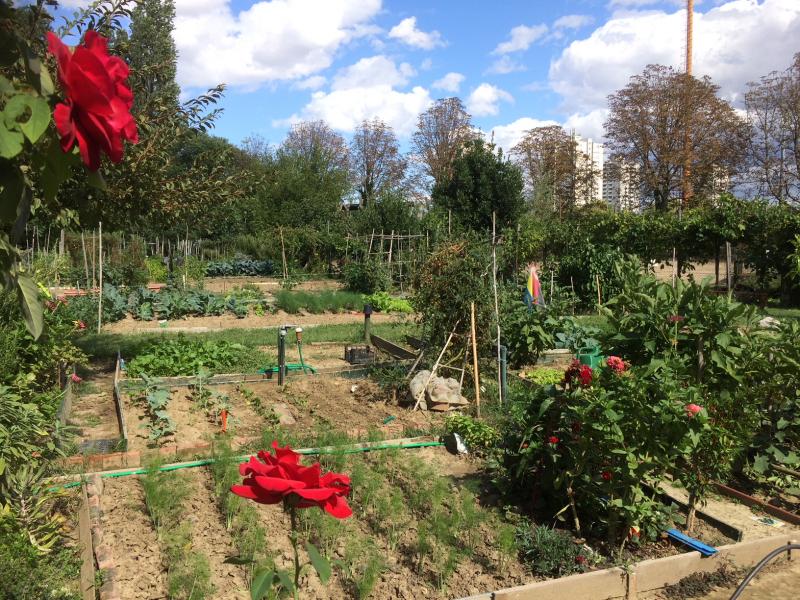 Bologna is cultivating a metropolitan agriculture lab which will be able to multiply economic benefits for the whole metropolitan area.

Partners and stakeholders agreed that there was a need for a multi-level and multi-stakeholder governance for agriculture, a more connected agriculture with urban and economic dimension and the transition to a circular economy. 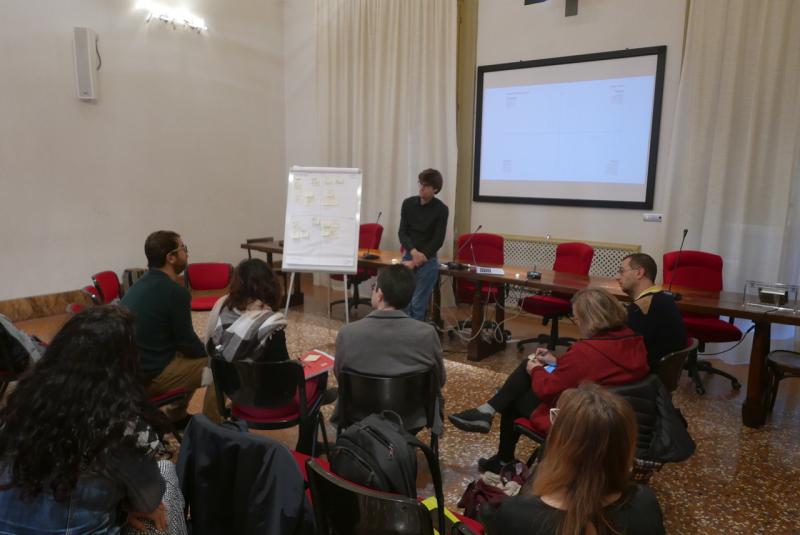